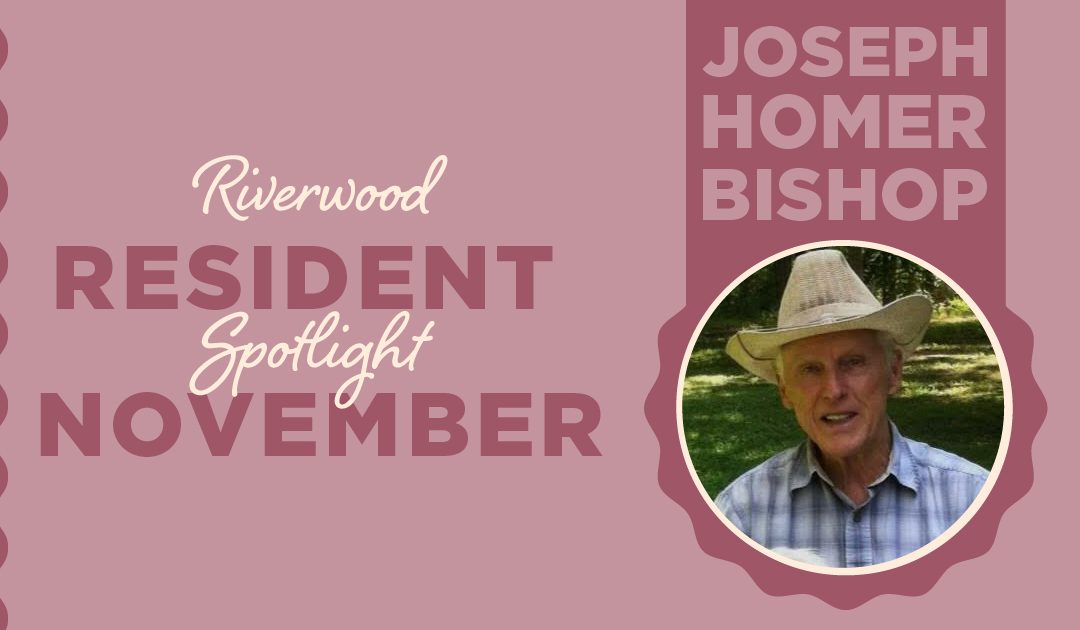 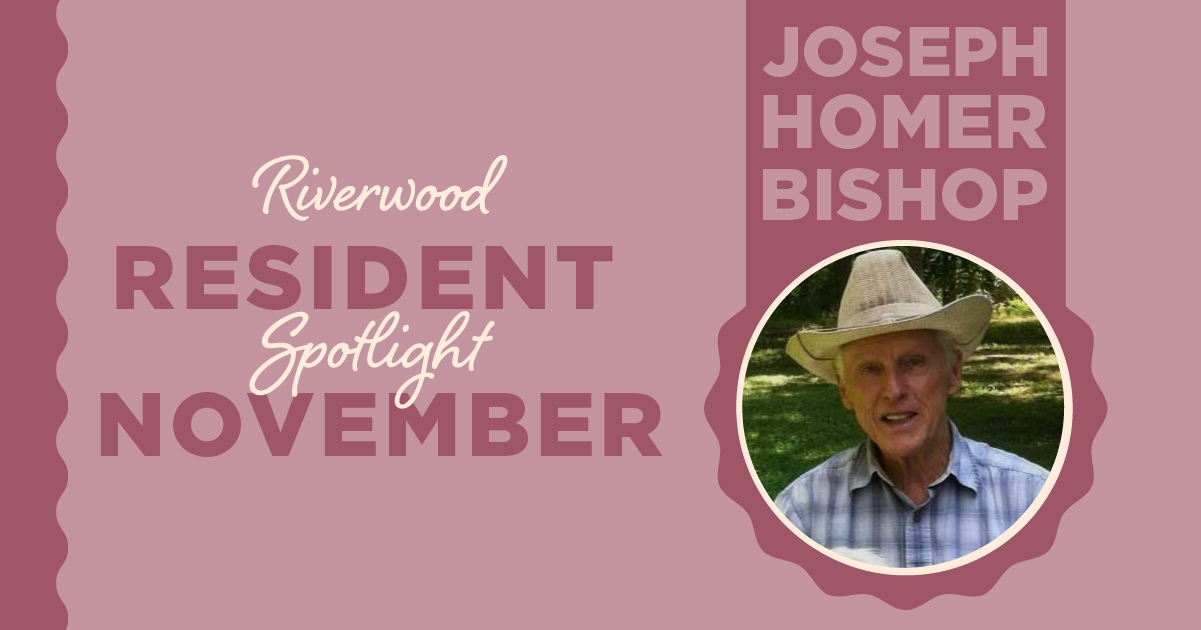 Joseph Homer Bishop, alias Mr. B, was born in Haralson County, GA in 1942 and graduated from Buchanan High School. His father was a farmer so Mr. B and his eight siblings spent their time working the farm.

After graduation, he was employed by the Atlanta Police Department as a civilian employee working with fingerprints, crime scenes, and evidence. His career was interrupted by a tour of duty with the army in Vietnam.

When he returned home, he resumed his job with the Atlanta Police Department. He took early retirement and was hired for the same job this time with Cobb County. He retired from Cobb County as Supervisor of the Evidence Department with 48 years of experience. Mr. B was previously married to Jacqueline Daniell and they had two children, Daryl and Daniel. He now also has three grandchildren and married Martha Durham in 2011.

Currently, Mr. B is a proud member of Mountain View Baptist Church in Buchanan, GA. Thank you for sharing your time with us, Mr. B! We appreciate you!