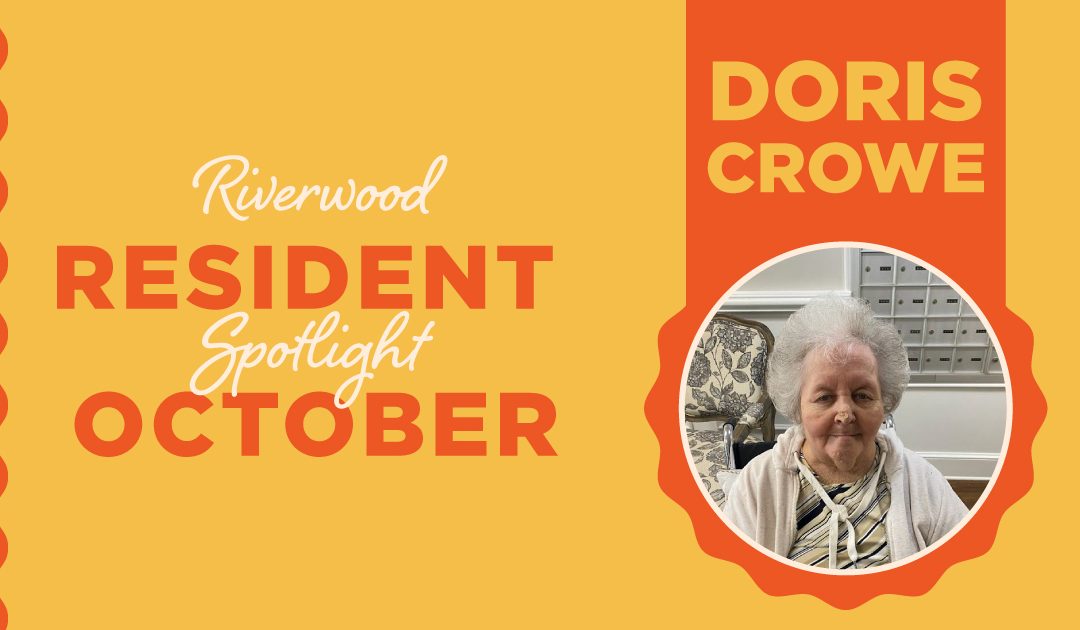 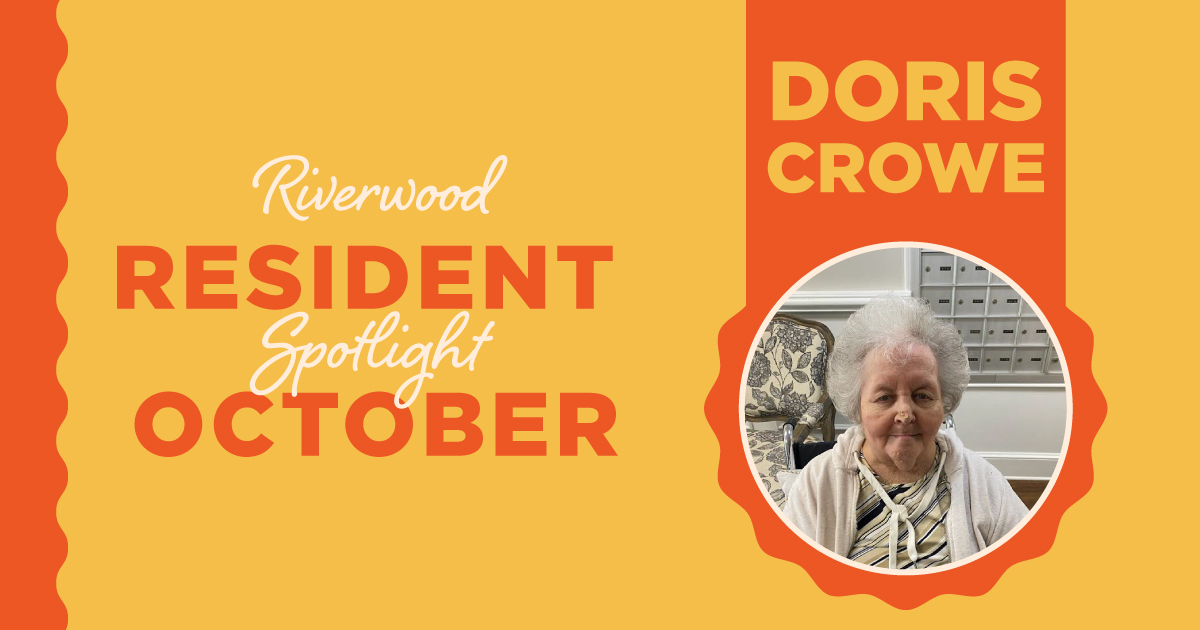 Doris Isbell McDonald Crowe was born in Nettleton, Mississippi on March 29, 1940, to deaf parents. She attended Nettleton’s high school before going to Wood Junior College, Belhaven College, the University of Tennessee, and Floyd College from which she got her degree. She is a registered interpreter for the deaf and worked freelance at the International Relay System for the Deaf in Chattanooga, TN. Doris is also the mother of six children – four to her former husband Edward McDonald, Sr. (who was also deaf) and two which they adopted together. She taught at Floyd College for a few years, and in the 1970s she appeared on the television show “Hee Haw!” In 1991, she was the chief interpreter for the governor’s inaugurations in Georgia and has worked at the Georgia state school for the deaf. Crowe’s memoir, Dummy’s Little Girl, published in 1993, tells the story of the many obstacles, tragedies, and joys in her life and includes poetry that she wrote herself. Ms. Crowe loves music and plays the piano and organ, as well as sings for Riverwood.