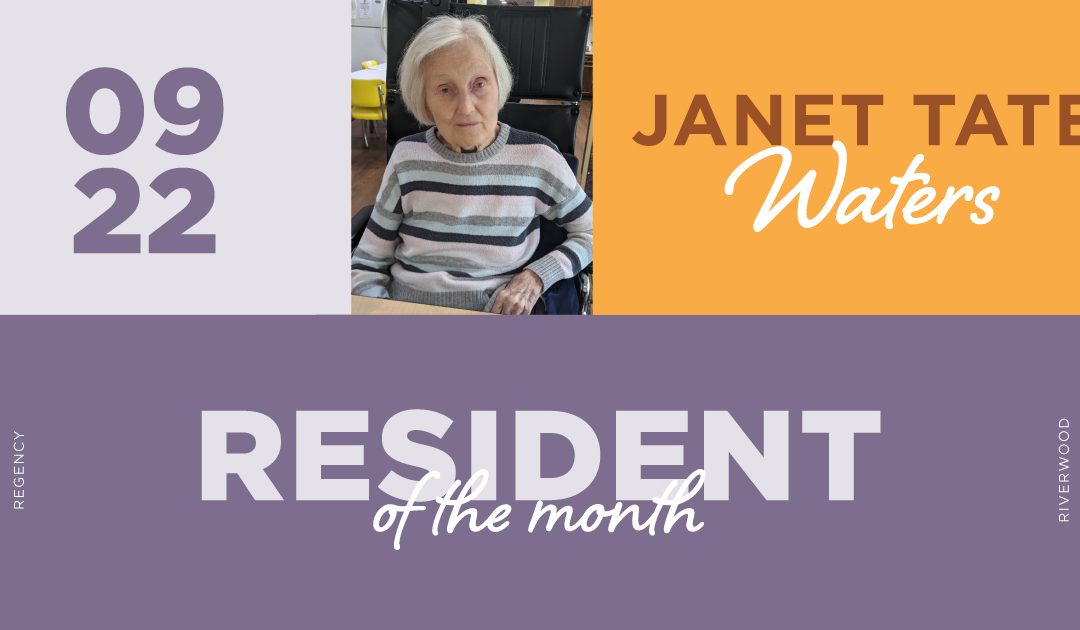 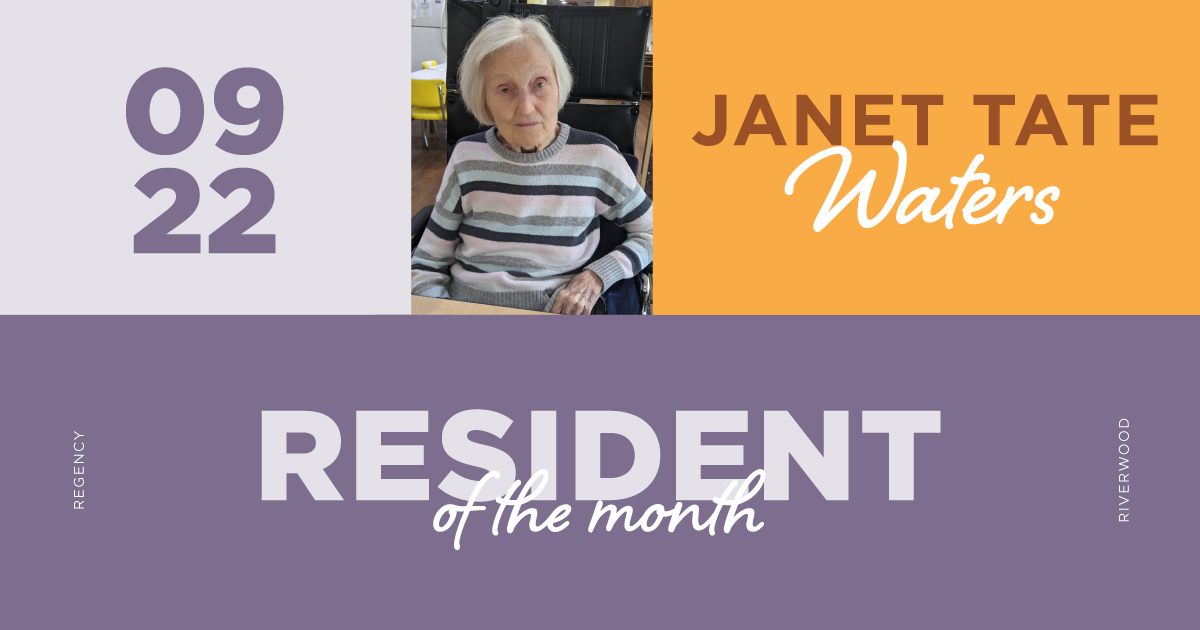 Janet Tate Waters was born on June 23rd, 1933 in Kington, Georgia. She grew up in Rockmart, Georgia, where she spent much of her life, always returning after traveling or moving around the world.

She attended Berry College where she obtained her bachelor’s degree, graduated Valedictorian, and met her husband, Bill Waters. She moved to Japan to join Bill for over a year while he was deployed in the army. There she worked at the Special Service Library and honed her cultural etiquette.

She returned to the States to teach school for 24 years. Her two children, Eric and Jean, both followed in her footsteps and retired from careers in education. When she wasn’t working, she enjoyed playing, swimming, gardening, playing piano, and writing poems or biographical accounts about her family. She loves her four grandchildren whom she spent much time with. Janet is known as Janna to them.