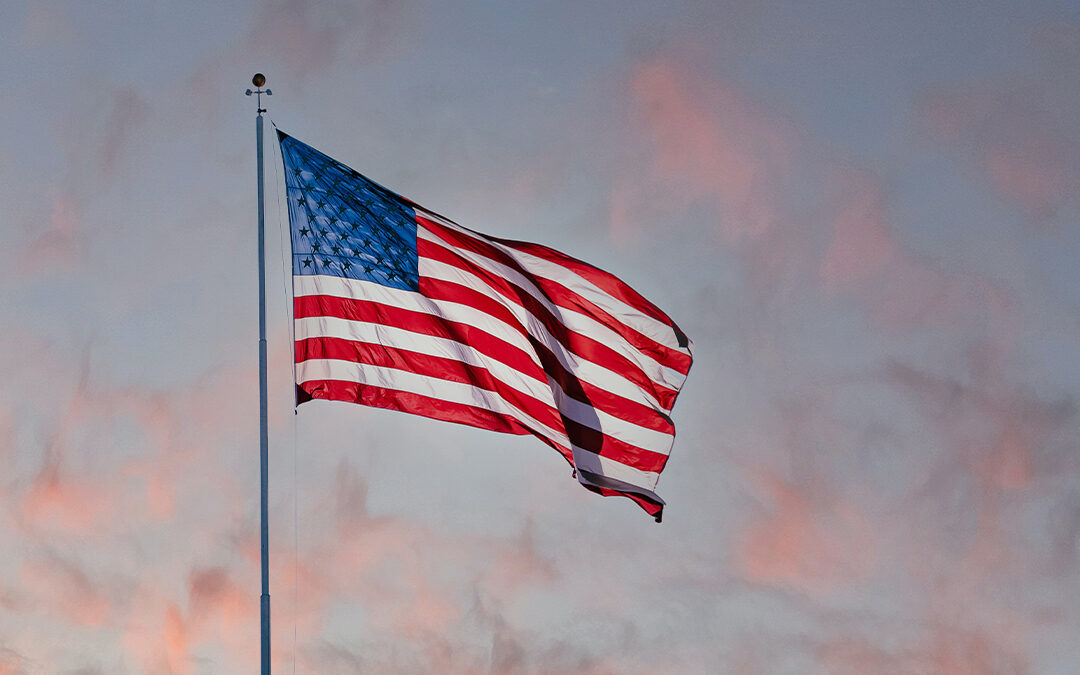 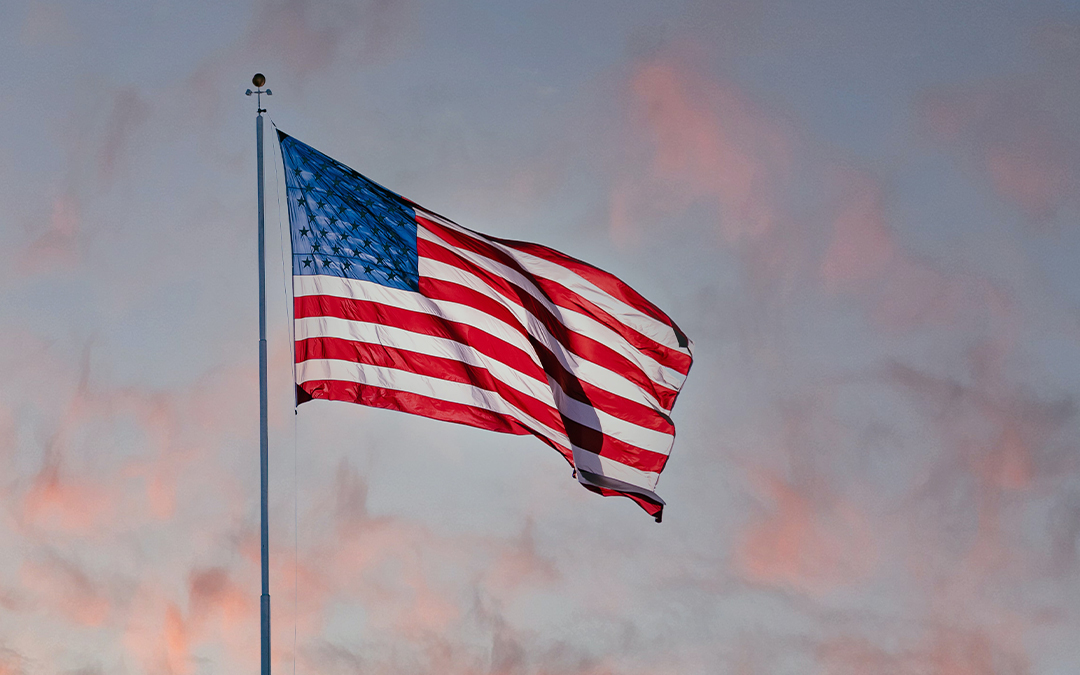 When we think of the 4th of July, certain images run through our minds. Fireworks. Grilling out with family and friends. Maybe even a little baseball or fun in the sun at your favorite swimming hole. People decked out in red, white, and blue, hot dogs, popsicles, and bright-eyed kids running around in the yard. Even though this holiday has taken a certain shape for us as Americans, we still remember the reason for the celebration of our country’s independence.

This federal holiday, also known as Independence Day, of course, marked the adoption by the Colonies of the Declaration of Independence, signed July 4th, 1776. We all know the basic story, but there are probably a lot of things you may not know about this special holiday we celebrate each year with food and fire.

So, here are 10 facts you may find interesting about the 4th of July:

1. You probably knew that John Hancock was the first to sign the Declaration of Independence on July 4th, 1776, but did you know that he was the only one to sign that day? The others actually signed their John Hancocks later.
2. In 1938, Congress made Independence Day a paid federal holiday. Prior to that it was made an official unpaid holiday in 1870.
3. The actual document was signed by representatives of the 13 colonies, and included the signatures of 56 men altogether.
4. Seven of the signers of the Declaration of Independence received their education at Harvard.
5. On the original American flag, the stars were in a circle so that all the Colonies would be represented equally.
6. Two of the signers of the Declaration of Independence later served as President: John Adams and Thomas Jefferson.
7. The White House hosted its first 4th of July party in 1801.
8. In 1776, there were 2.5 million people living in the nation. Today the U.S. population has grown to 316 million.
9. There are 59 locations in the U.S. with the word “liberty” in their names. Pennsylvania plays host to 11 of these places, more than in any other state.
10. On the 4th of July every year, the Liberty Bell in Pennsylvania is tapped 13 times in honor of the nation’s 13 Colonies.

So this year when you don your red, white, and blue, or enjoy your grilled fare, remember all the ones who came before us paving the way for the country we call home today. Happy Independence Day, U.S.A.!