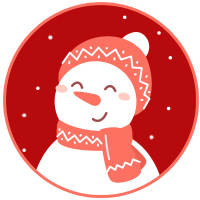 Mrs. Peggy Brock is from Cedartown, Georgia. Peggy worked for Southern Bell Telephone and Telegraph Company right out of high school. She was happily married for 60 years to her late husband, Mr. Richard C. Brock. Peggy and Richard had two children; their son, Richard C Brock Jr., has passed away, but their daughter still lives in Florida. Peggy has 5 grandchildren whom she loves dearly.

Peggy likes to read, crochet, swim, and hike. She loves the mountains and the Nantahala River. She loves all Christmas food. Her favorite Christmas song is “White Christmas” by Bing Crosby.