Is It a Senior Moment or Alzheimer’s? 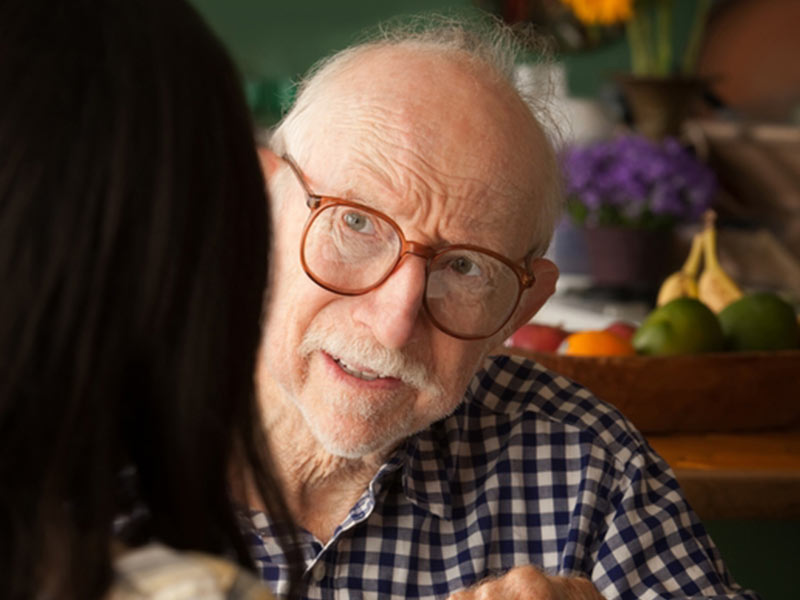 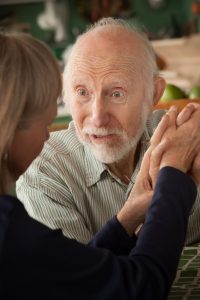 Along with the aging process come a host of changes both mentally and physically. It can be difficult to distinguish between the senior moments that come with aging and signs of dementia and Alzheimer’s.

Alzheimer’s is the most common form of dementia that causes problems with memory, thinking and behavior. In many cases the symptoms worsen over time and can become so severe that it interferes with daily tasks.

Here are a few helpful ways to distinguish between age related memory loss and cognitive changes due to Alzheimer’s.

Difficulty concentrating or completing familiar tasks, forgetting recently learned information, experiencing confusion with places or time, having difficulty judging distance and determining contrast, struggling with vocabulary, misplacing objects or putting them in unusual places, poor judgment or decision making, changes in personality and withdrawing from social activities can all be signs of Alzheimer’s.

There are a variety of signs that accompany dementia, but it can be challenging to distinguish between aging behavior and Alzheimer’s. It is important to schedule an appointment with your doctor to evaluate your condition and cognitive function. When talking to your doctor it is important that you are honest and open when answering questions.

Early detection can help you maintain your independence longer and allow you time to make plans for the future. Typically, Alzheimer’s is associated with seniors over 65, but can occur at any age. To learn more about the disease, find support and research treatment, please visit the Alzheimer’s Association at http://www.alz.org/ for more information.